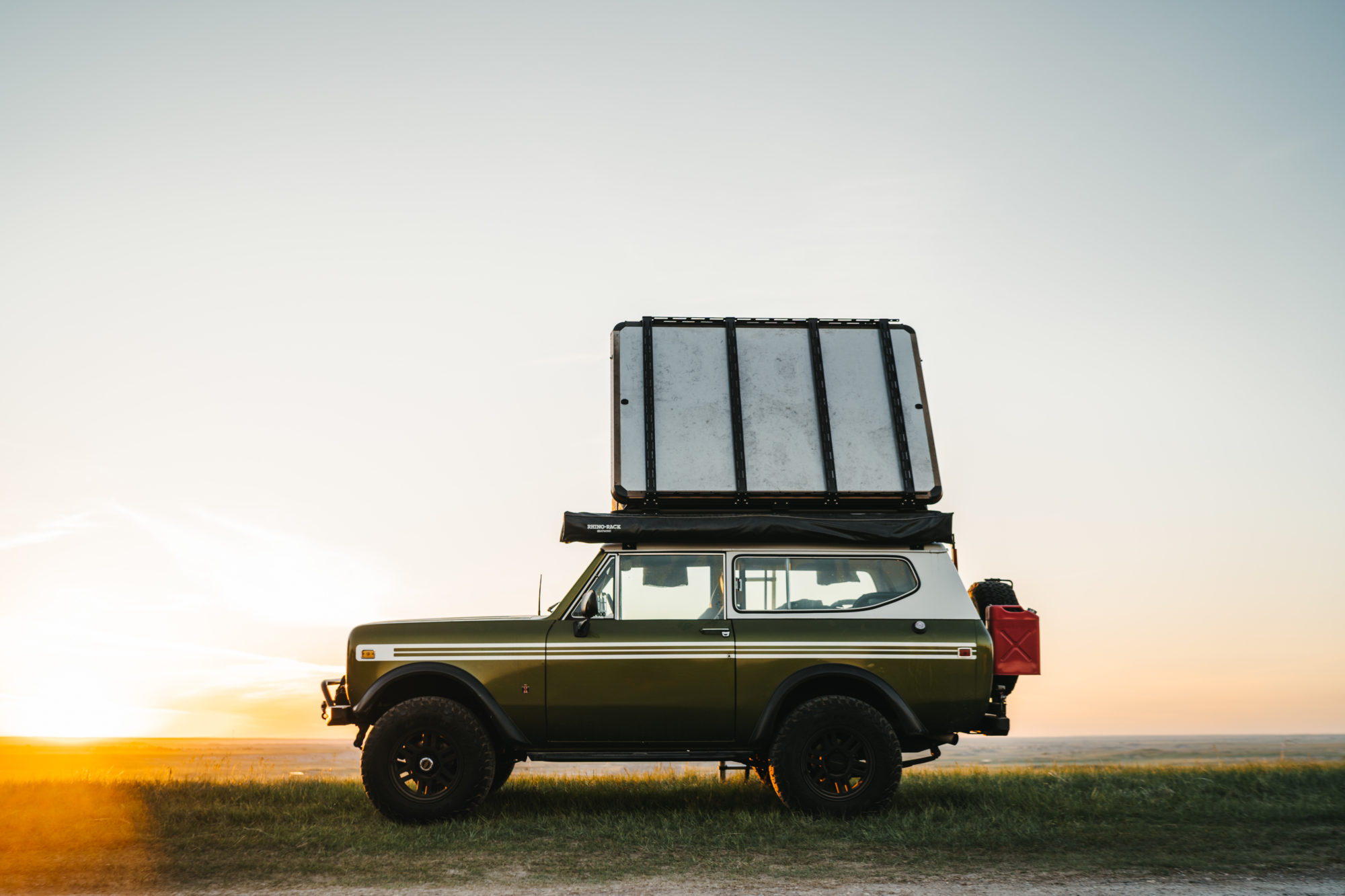 The “Why We Drive” series, brought to you by Drive Coffee, exists to celebrate International Scouts and the people that drive them. In this installment we sit down with New Legend friend, 1973 Scout II owner, and adventure enthusiast, Manny Gage, to ask the age old question, “Why do you drive?” Check out the video to get a little look into Manny and his Scout’s story!

To get to know a little more about Manny and get a look into his love for Scouts, follow him on Instagram!

“What originally captivated me about driving was back when I was 15 in the little small town in Ohio we were at in Youngstown getting your drivers license was the biggest thing because then you could just go cruise this State Route 224 and hang out with your friends and pick them up. It was a sense of freedom that you had that before that you were always reliant on mom and dad to take you to your friends house and drop you off. So driving was almost entering adulthood, becoming an adult, having more responsibility, and having really freedom to do what you wanted to do and hang out with your friends.”

“When I started looking at getting an old vintage convertible or truck I looked at all like your usual trucks you might consider; Broncos, FJ’s, and everything. I came across Scouts and I loved how they looked, they were the original SUV. My wife loved how the 800s looked and that was my original foray into Scouts. I had that for about a year and I was leasing a nicer car that was boring to drive, even though it was really nice and sporty you would drive it and just fall asleep. So, I had kind of convinced myself that it was a good idea to have New Legend swap a Scout II for me and make that my daily driver. That kind of involved and evolved over time into the rig I’ve got now.”

“I love just how it connects you to the road. When you’re driving you have to be paying attention now, you can’t be on your phone, you can’t just zone off in terms of what you’re doing so you feel connected to what you’re actually doing. Which a lot of the time you can just be on auto pilot and not pay attention to things. This has really brought in more than just the driving adventure of like actually being on the road but the fiends and the people that we’ve met, like this is the second meetup that we’ve done and Ive met and hung out with a bunch of people and been places that I otherwise wouldn’t have been. We all share the same love of vintage 4x4s, Scouts especially, and all the things that come with it which is like breaking down on the side of the road and having to stop and get things fixed or someone else running a Napa[Auto Parts Store] in the middle of a trip to get your stuff and then camping out at a brewery like we’re at tonight.”

“There’s a ton of vehicles even if you look at other types of vehicles like Ford Raptors, Broncos, or anything else but you see a ton of them. Scouts completely different to me it’s very unique and stands out a lot of people don’t even know what it is and then you explain the history of it and that it’s not a company that’s still around but it’s an American made company. You’ve got people that have put their whole lives into it especially now in restoring them so it’s kind of come in and brought in a second life and that’s what really attracted me to Scout[s] and that’s what makes it kind of unique in the 4×4 world.”

“I drive because I enjoy the drive it’s not about the destination about where I’m going, it’s about who I’m with on the drive it’s about the stopes we do along the way it’s about getting there we can get there in two hours, we can get  there in 11 hours but it’s really the adventures along the way. No one‘s gonna remember that, ‘Hey I took a regular drive it took me an hour to get there and nothing happened.’ You’re always gonna talk about like the mishaps that happen, the stops you weren’t expecting to make, those are memories that you make.” 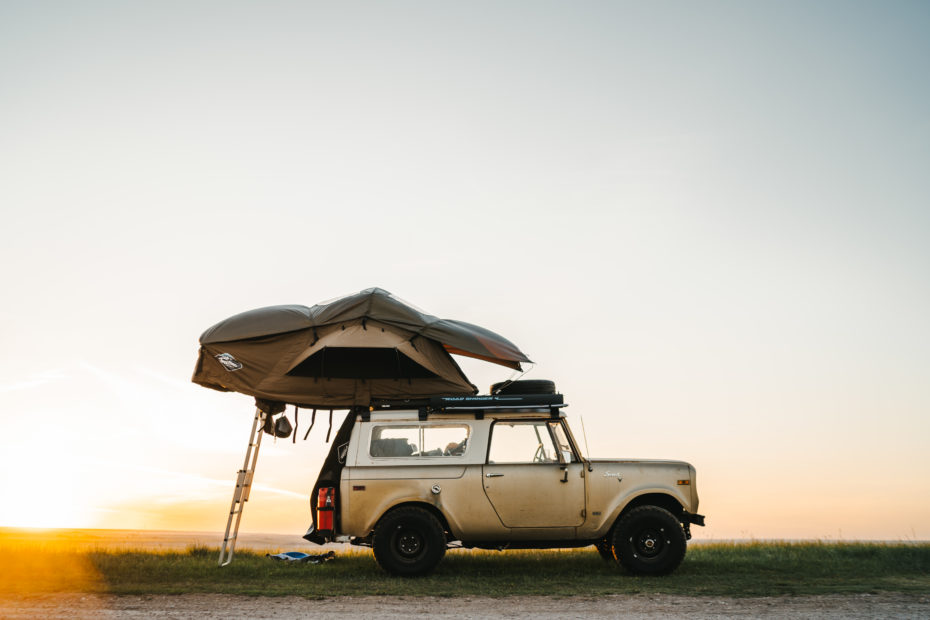 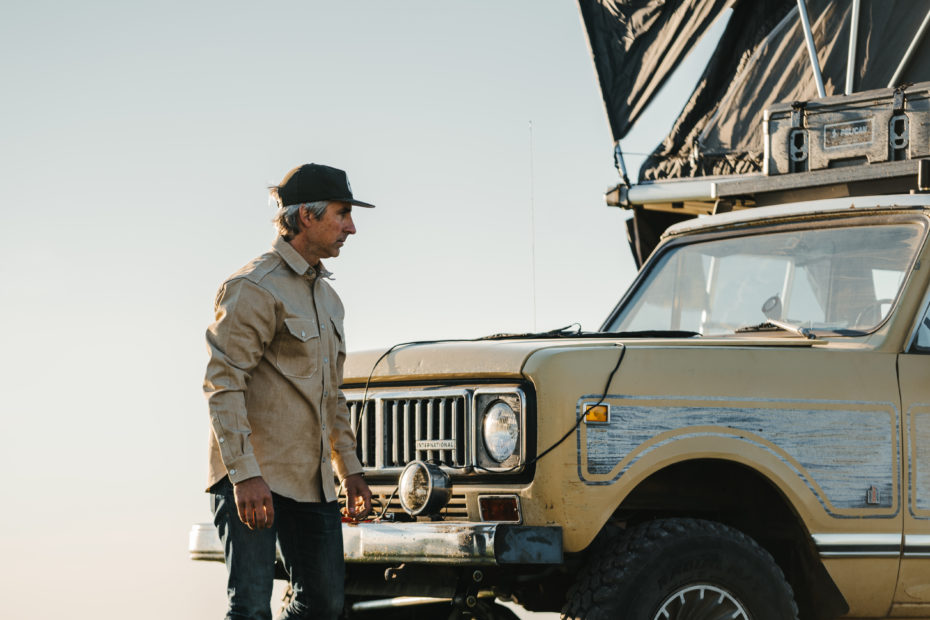